Low User Adoption: How it Happens and How to Fix it 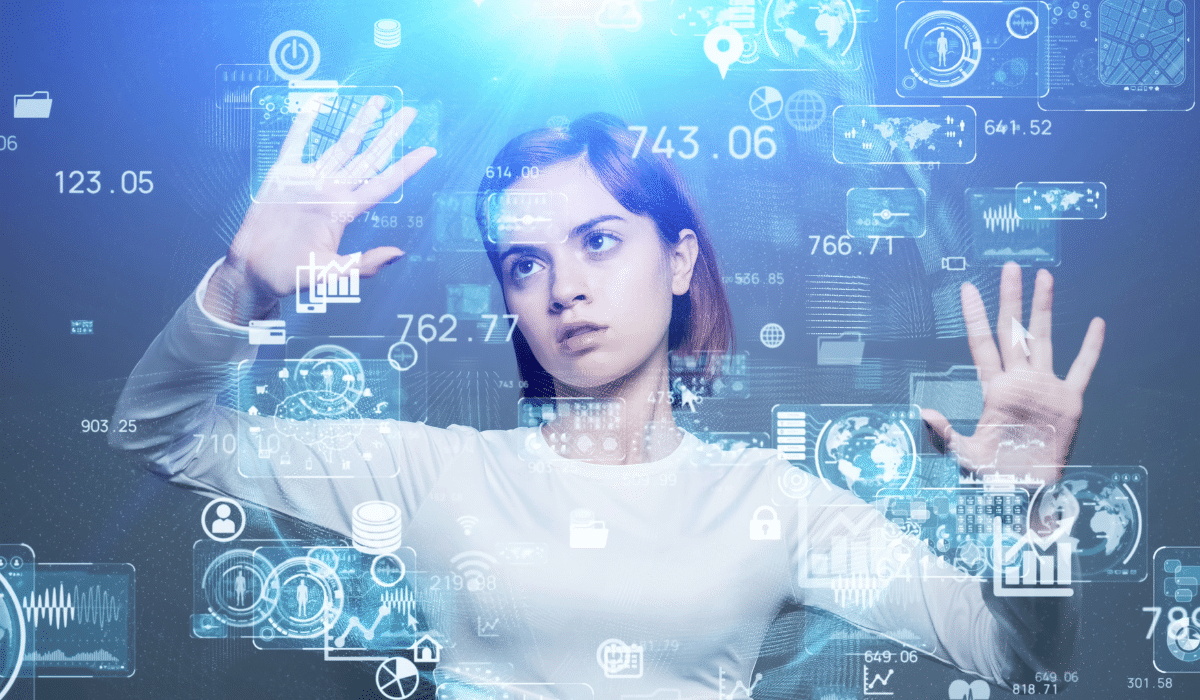 When it comes to user adoption rates, customer relationship management solutions have a bad reputation. In fact, low user-adoption rates are the primary cause of CRM failure. Given that around half of all new CRM projects fail within the first year (some estimates put that number as high as 63%), this is a serious, industry-wide problem. So why do companies and their CRM implementation keep getting it wrong?

In this article, we’re going to take a look at three of the most common CRM user-adoption issues. We’re also going to talk about strategies for fixing these problems before they cause CRM failure.

You have an established, seasoned sales team. They’ve been selling your products for years. They’ve established strong relationships with your customers. They know the market. Long story short: they are good at their jobs. But when it comes to using the new, not-exactly inexpensive CRM your company has invested in to increase overall efficiency and improve reporting, they just won’t do it. They have their own system and want to stick to it.

Perhaps they take the passive approach, and keep “forgetting” to use the new system. Or maybe they take a stand, saying something like “I’ve been selling widgets at this company for 25 years, and I’ve never missed a sales goal! The old way works fine.” They might even claim to be “too old” to learn the new software. The end result is the same. Their resistance to the new CRM creates a serious amount of drag on your sales workflows. If there’s enough resistance from enough people, it can even cause the CRM implementation to fail.

What’s actually going on here, and what can we do to get these older, entrenched workers excited about the new CRM?

It’s easy to forget that new technology can be kind of intimidating, particularly for older people. For some of them, sales is still a job where you look up customer information on a Rolodex, punch a prospect’s phone number into a physical keypad, and fill out paper sales forms using an ink pen. It’s a system that has worked for them for decades, even with the addition of new tools like email, spreadsheets, and smartphones. They just don’t see why they should learn a whole new system just to keep doing the same job.

But what if there was an incentive? No, not the “learn the CRM or get a new job” kind of incentive. Instead, what if the act of learning the new CRM was incentivized? Something like “Master the basics of the CRM, and get a $10 gift certificate to the local coffee shop.” This, in a nutshell, is the idea behind CRM gamification.

Gamification isn’t the only way to encourage entrenched workers to learn a new CRM, but it is one of the easiest. Older workers can be just as competitive as younger ones, particularly when there’s prize at stake. To learn more about this concept, check out our Splash for Sugar and Flash Gamification for Zendesk.

Scenario 2: After a failed CRM implementation, your team is resistant to trying again.

After months of planning and training, followed by a complete software rollout, your CRM is finally live. There’s excitement during those first few weeks, but as the days pass, it becomes clear to everyone that there are serious problems with the CRM. Not only does it not make things easier for your teams, it actually makes their jobs harder. Maybe the CRM is even so fundamentally broken that they can’t do their jobs.

After months of deep frustration — maybe even anger and blame — the company leadership finally decides to pull the plug on the CRM. All that time, money, and training has simply gone down the drain. The company’s morale seems to have gone with it.

At the same time, the company’s decision makers know that they can’t grow the business without a CRM. They want to try again with a new CRM. However, the workers who actually have to use the CRM on a daily basis have zero interest in going through that awful experience again.

One of the biggest causes of CRM failure is that no one bothers to ask for input from the people who will be using it. The resulting CRM often doesn’t improve anything for them. It doesn’t make their jobs easier, their work faster, or the quality of the end result better. It doesn’t fail because these workers are newly incompetent or obstinate. It fails because it didn’t do the one thing they needed it to: streamline processes and workflows.

With that in mind, the fix should be obvious: Bring these workers into the process. Add a few of them onto the CRM design team. Let them test these systems as they are being built. Listen to their user experience (UX) and user interface (UI) observations. Talk to entire teams about what they want from a new CRM. Get buy in from them as early as possible, and keep them informed and engaged throughout the entire process.

The more invested these teams and individuals are in getting the next CRM right, the more excited they’ll be about the end result.

Scenario 3: Employees working from home, and they forget how to use the CRM.

It’s almost impossible to think of a more disruptive force for day-to-day business operations than the COVID-19 pandemic. Millions of people were suddenly working from home, and the old CRM software simply wasn’t designed with that in mind. Instead of changing the CRM — an expensive undertaking at the best times, and a risky one during the overall uncertainty of 2020 — people and companies instead just found workarounds.

Yet, things are starting to move forward and there’s a new challenge: Getting everyone to remember how to use the CRM, correctly.

For companies that have hundreds, or even thousands, of workers using these CRM solutions, this isn’t a trivial problem. Many of these workers have been doing things without the CRM for months, or at least not using it to its full potential. Others may have been laid off, and not used the CRM for the better part of a year.

The first step, of course, is retraining workers. This doesn’t need to be extensive, but it does need to refresh them on the basics of the CRM. The last thing any company wants is for a just-returned worker muddling through a seemingly simple CRM operation with an irate customer on the other end of the phone. It makes the worker — and the company — seem incompetent.

It’s also important to see this situation as an opportunity to update and streamline the CRM itself. Those COVID era workarounds might actually be a more efficient way to do business if incorporated into the CRM workflows. There may also be ways to simplify the CRM’s UI and UX, further reducing training times. These small tweaks and changes can create a serious boost to overall user adoption rates.

While a low CRM user-adoption rate is a serious problem, it’s important to remember that it’s also a fixable one. It’s often a matter of making small, targeted changes to your overall CRM implementation strategy. The earlier these problems are identified and corrected, the easier it is to fix them in a timely, cost-effective manner.

It also helps to have a team of experts on your side, ready to apply their skills and experience to your CRM adoption challenges. That’s why Faye exists. If your company isn’t seeing the right results from your technology, we can help. Contact us today for a free consultation.